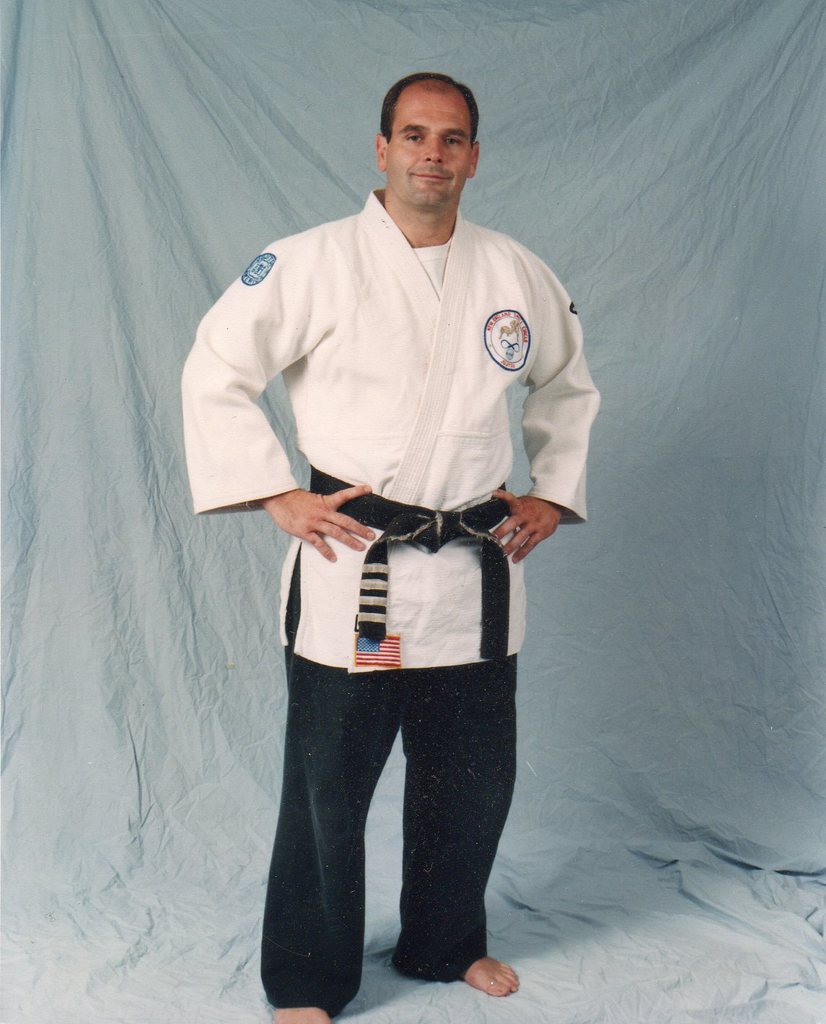 Sensei Ed Melaugh has the honor of being a Soke Dai (Inheritor) to Small Circle Jujitsu, hand picked by the founder of Small Circle JuJitsu, Professor Wally Jay.

Sensei Melaugh's association with Professor Jay began in 1978. From Professor Jay, he learned to use simple, efficient motions and to attack the opponent's weaker body parts, such as fingers, wrists, and Golgi tendon in the arm. Using small, efficient circular motions and the Small Circle Ten Principles, he could cause pain to render the largest person helpless without causing injury.

Through his involvement with the JuJitsu America organization, Sensei Melaugh has trained with many world-class teachers,
Prof. Wally Jay, Professor Willy Cahill, the U.S. Olympic Judo coach, and Sijo James DeMile, founder of Wing Chin Do.

He became the first American, in 2001, to teach Small Circle Jujitsu in the Czech Republic. He has since returned to teach in Prague, Finland, Slovakia, Bermuda, Denmark.  At home, he trains many law-enforcement and security officers in defensive tactics.

Sensei Melaugh was inducted into the World Martial Arts Hall of Fame as JuJitsu Instructor of the Year in 1991. Zen Do Kai has inducted him into their Black Belt Hall of Fame. From JuJitsu America, he received the Instructor of the Year Award in 1993, the Presidential Award in 1990, and was inducted into the Black Belt Hall Of Fame in 1995. In 1996 Sensei Melaugh became the Sport JuJitsu World Champion in Self Defense.

Since 1990 Sensei Melaugh has run a thriving martial arts school, the New England Small Circle JuJitsu Academy near Boston, in Woburn, Massachusetts. He teaches all his classes to both youth and adults. He teaches Small Circle Jujitsu and Jujitsu Defense throughout the United States and in Europe.

He also runs Ed Melaugh's  Fitness Kickboxing program that focuses on well rounded Fitness and Self Defense together that has run successfully for the past 24  years.

Ed also has coached the strength and conditioning for his hometown HS Lacrosse and Hockey teams along with the Raptors club lacrosse teams.  He also was an asst. coach in Lacrosse for Billerica Memorial HS. (2005-2012),and Raptors Lacrosse club. He recently started coaching at Salem State University Men's Lacrosse team in Salem Mass.( 2012-to 2016)  In 2014 Ed became EMLOA lacrosse Offical, officiating lacrosse games for youth, High School, Adult post College. 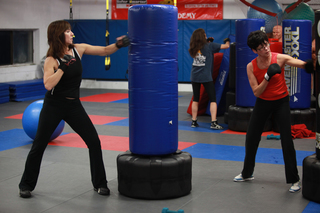